We work with our partner organisations to:

Information for organisations to join the Sydney Alliance

Sydney has an abundance of resources, but they are not evenly shared.
Over the last ten years, we’ve seen Sydney become a harsher, hotter, less affordable city.
We’ve seen rents, power bills, temperatures and rates of precarious work go up.
Time with family, security of work, security of housing has gone down.

Is this the city we want for the next generation? Changing the city in 2019 is up to everyday people.

Pollies aren't going to do it for us. There are four areas of focus this year:
Work, Power, Homes & Heart. The first step is making contact with an organiser for a coffee...

AGENDA FOR THE COMMON GOOD: 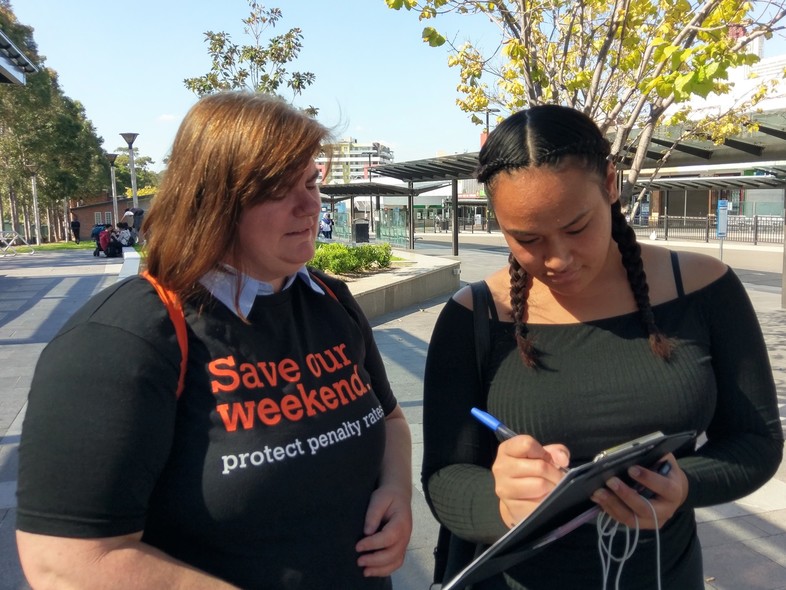 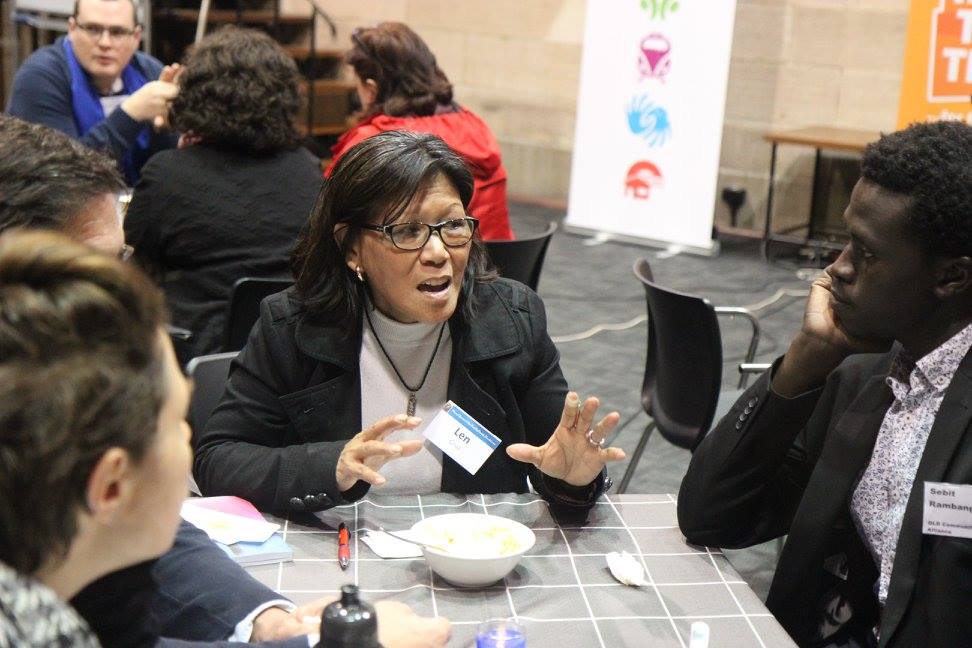 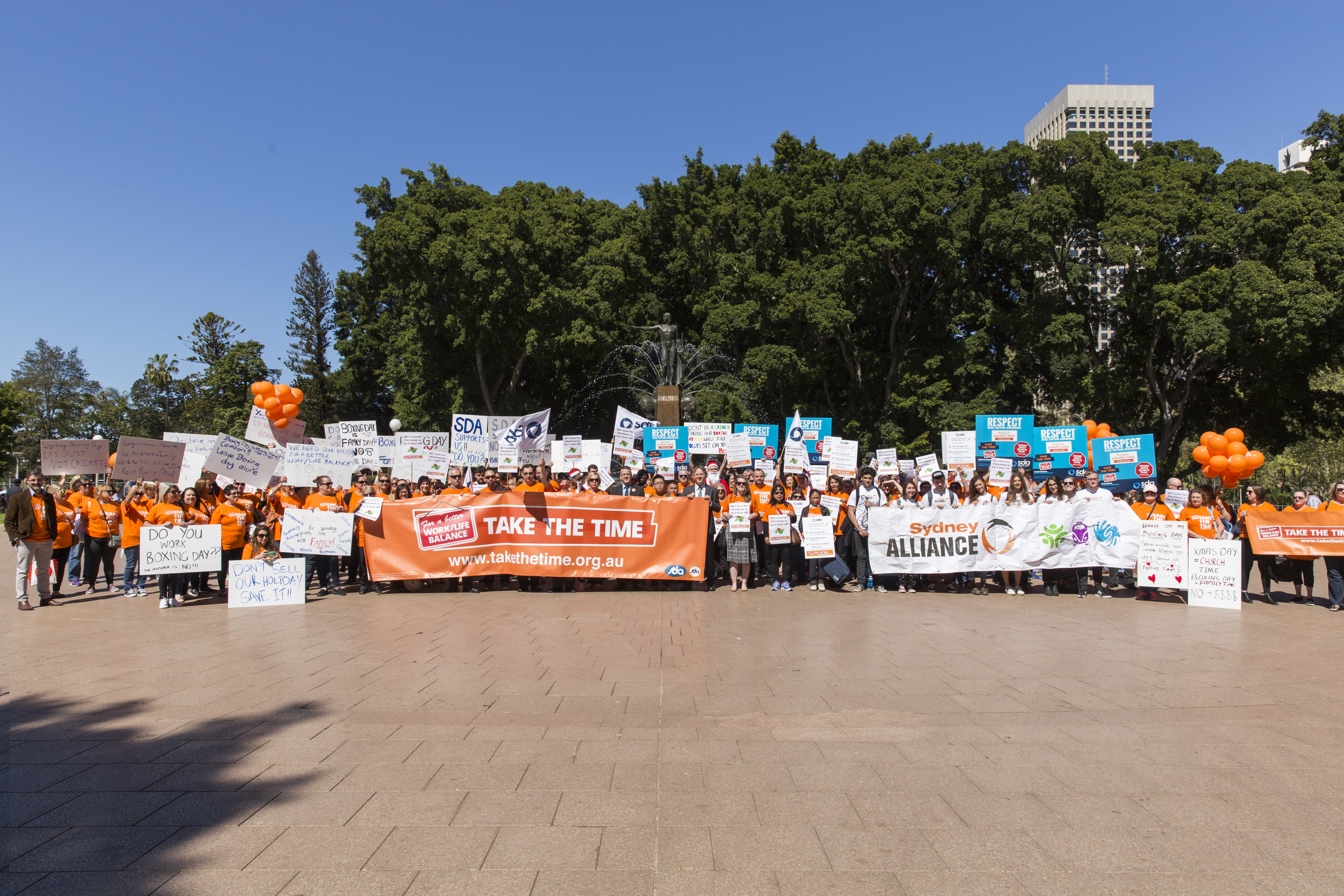 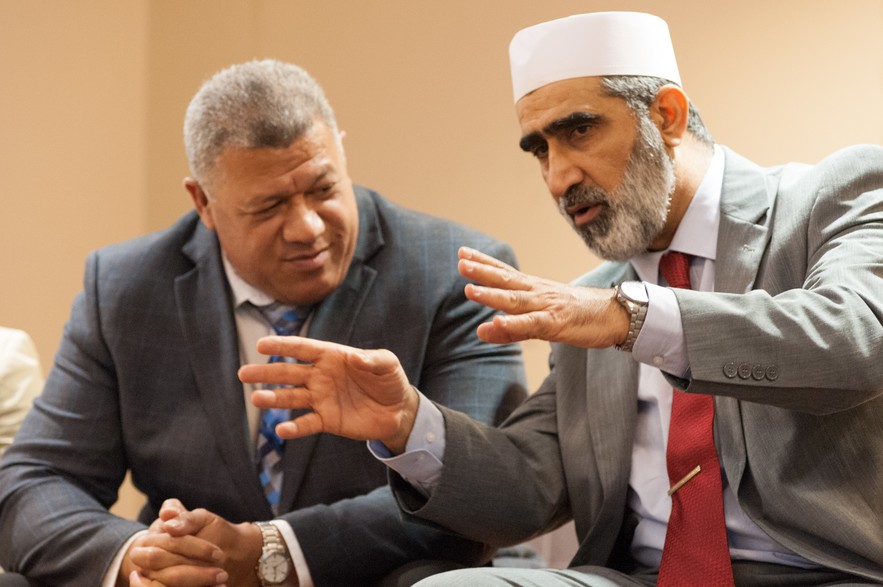 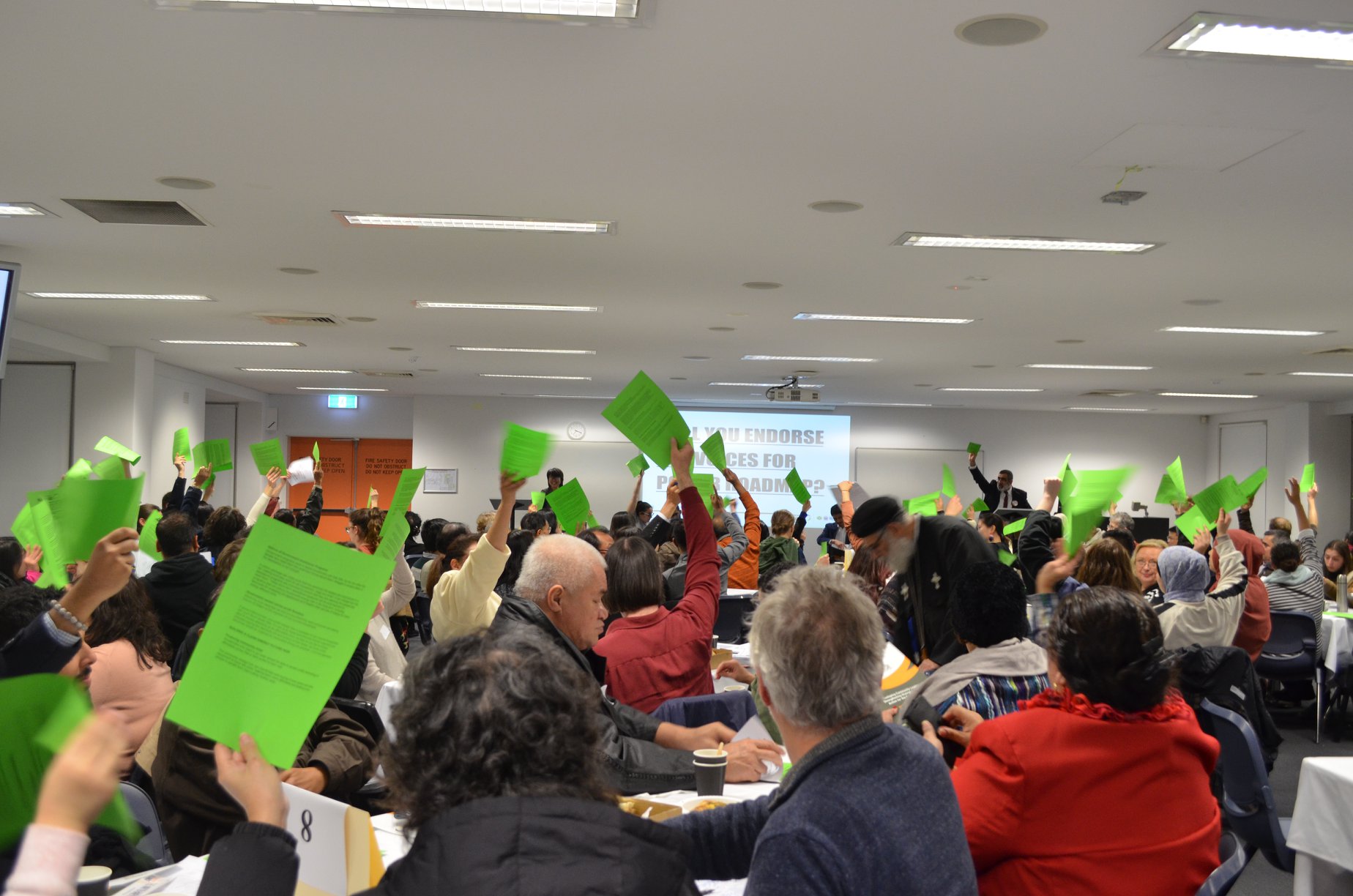 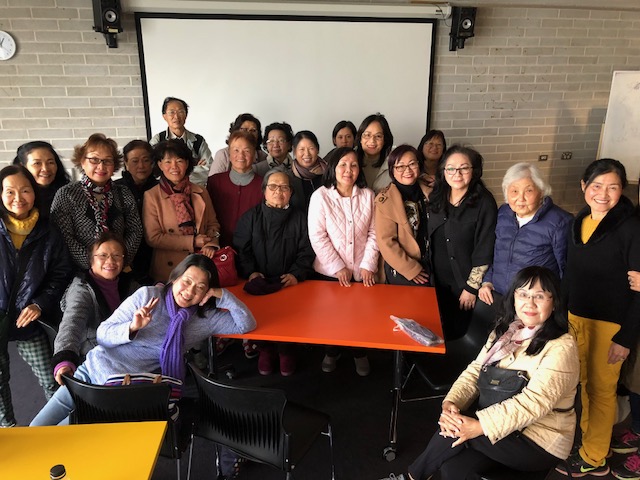 Voices For Power: Join one of our Caucus' (working geographical group) to engage in local organising
Campaign: Organising with Sydney's migrant communities on low-income access to Affordable and Renewable Power!
Involves: Participating in frequent meetings with fellow diverse and like-minded community leaders; building power by building relationships, learning how to organise; making intentional and creative decisions on the type of actions your caucus engage's in, working with Local Councils and MPs to champion our campaign asks and OVERALL, join leaders across Sydney in making strategic decisions.

The campaign is currently focused on securing commitments from the NSW Government related to: (1) the establishment of Community Energy Hubs, where low-income and culturally and linguistically diverse consumers can access resources and support that are in language and help keep energy bills low! (2) establish a pilot Solar Garden in Western Sydney, with the scope to scale up across NSW.

Primary migrant communities: Pacific, Filipino, Vietnamese, Jewish, Muslim, Sikh, Hindu and Middle East Christian groups. However, we're keen to work other migrant communities who has an appetite to join the cause!
Based: 3 caucus' across Sydney: Inner West & South, North West and Sydney's East.
Step up: Email Voices for Power Co-Lead, Liuanga at lpalu@sydneyalliance.org.au 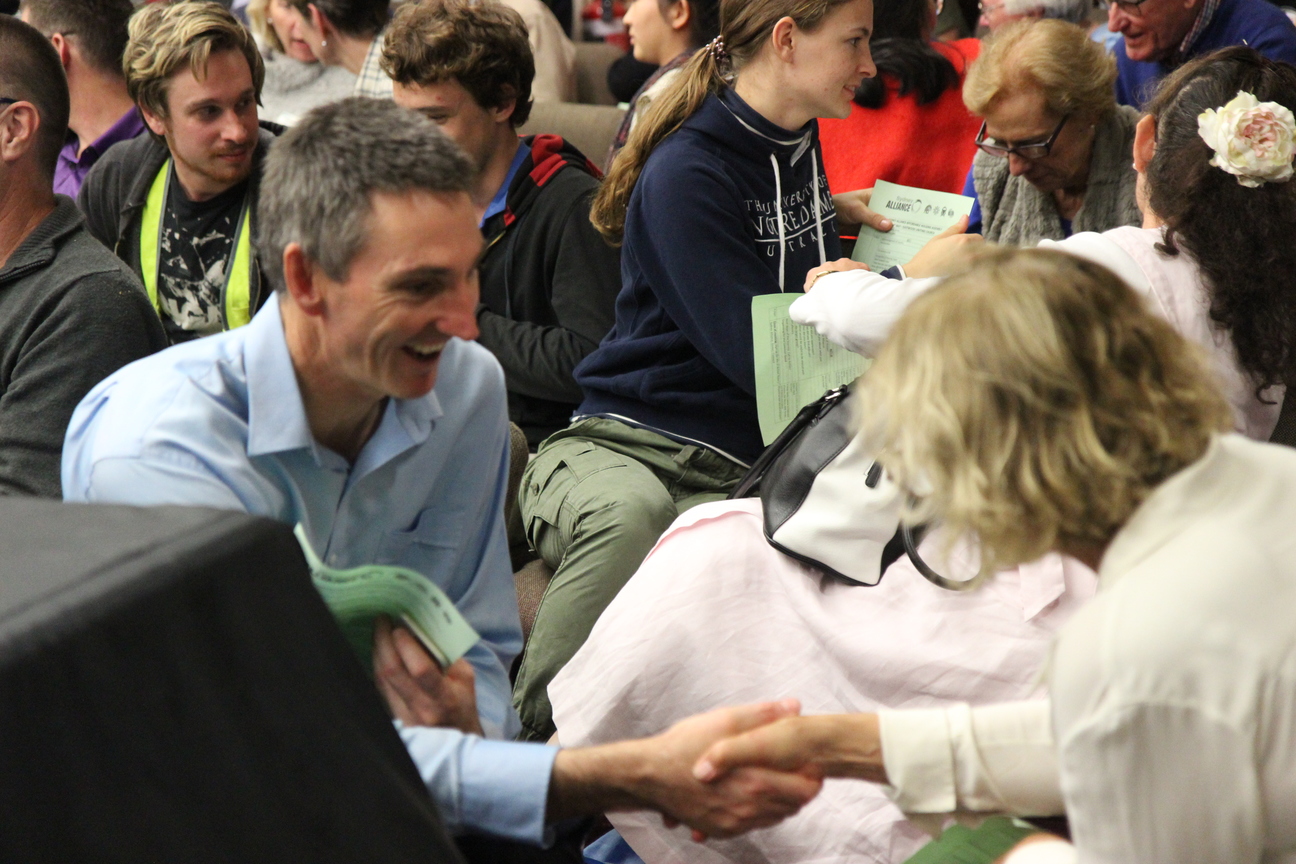 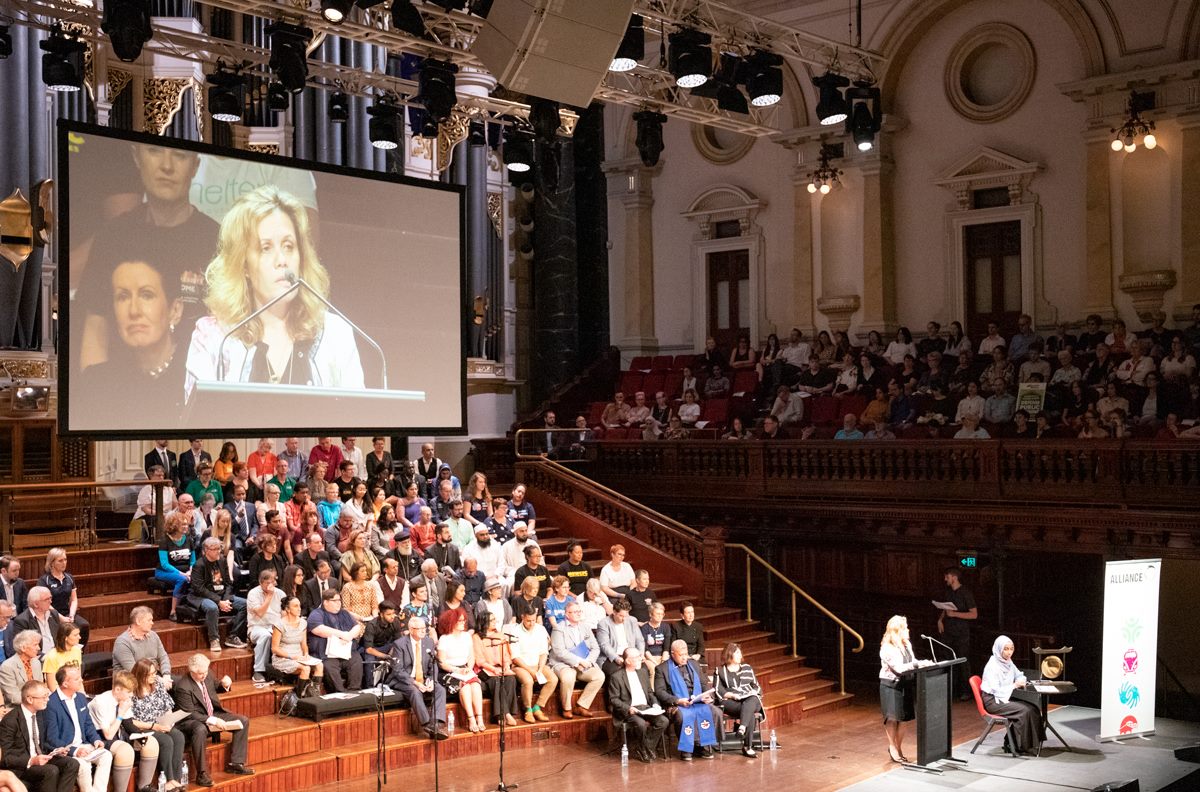 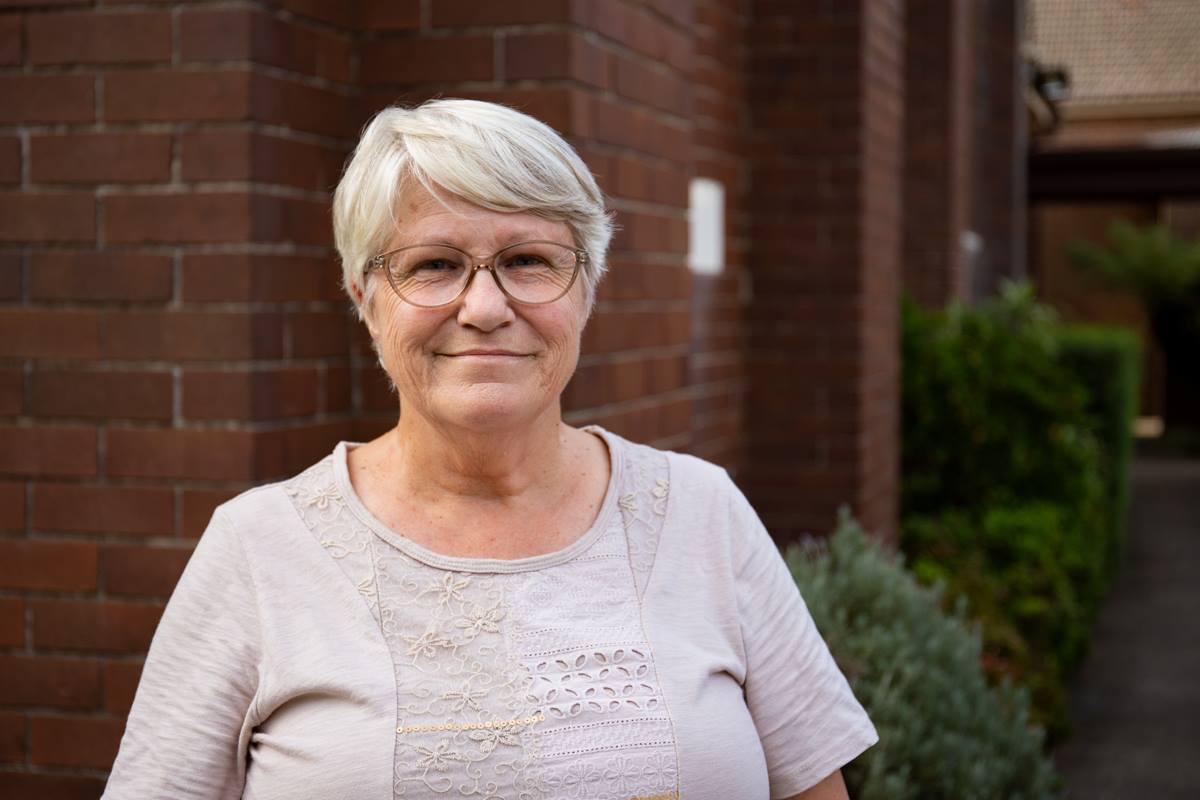 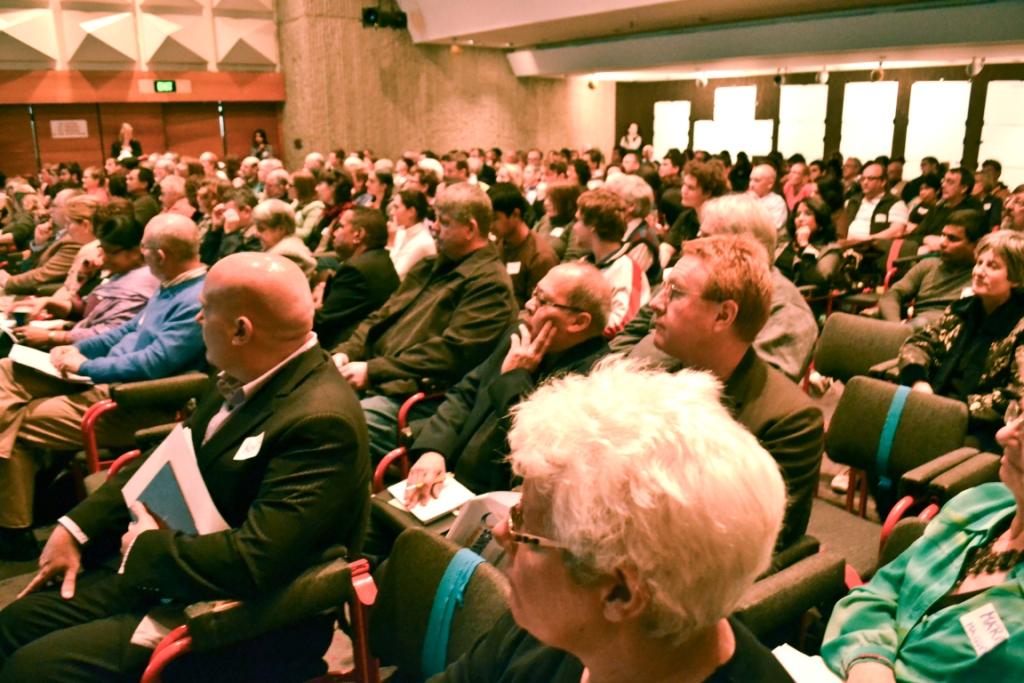