NSW Labor’s announcement that it will allow first-home buyers to pay off Stamp Duty over five years is a clear sign that political parties are finally getting the message on Sydney’s housing affordability crisis. 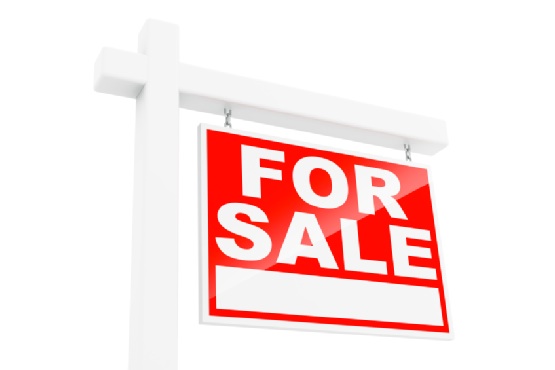 Opposition Leader Luke Foley said Labor would introduce a delayed repayment scheme on stamp duty for first home-buyers to include existing dwellings (on homes up to $750,000) during last night’s televised Leader’s Debate.  He made the announcement in response a question from Sydney Alliance Lead Organiser David Barrow.

Sydney Alliance housing spokesperson Charles Rich today said the cost of Stamp Duty was one of the factors deterring many young people from owning their own home.

“A huge hurdle for many first home buyers is the cost of saving up for not only a large deposit, but also the cost of the tax on their purchase – the ‘Stamp Duty’.

“The existing State Government concessions on Stamp Duty are aimed at stimulating new home construction, and are capped on homes worth $750,000.

“But for people who work in the city, and want to live near their work, the opportunities for building new homes are very limited.

“Introducing a HECS-style system to repay Stamp Duty is a sensible step that will make purchasing a first home more realistic for many young people.

Sydney Alliance Lead Organiser David Barrow said he had been living in Inner West student digs since University, and still struggled to see a day when he would be able to own a home.

“I share with a group of young professionals in our late 20s, and we’re all saving for our first home.  But with housing prices skyrocketing at 13 per cent a year – the finishing line for a deposit moves faster towards the horizon.

“For every one first home buyer, there are seven baby-boomers ready to buy up investments.

“Action is needed to give young people a realistic chance of getting a foothold on the housing ladder in Sydney, otherwise our generation will be stuck permanently on the rental merry-go-round.”