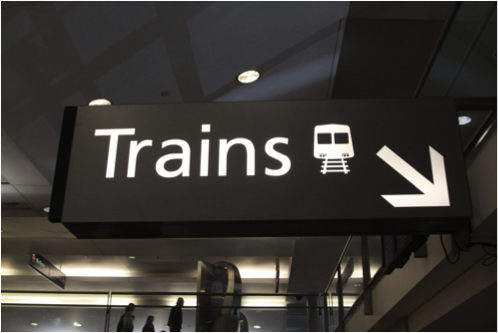 The introduction of a cap on fares to Sydney Airport on the Opal card will keep the cost of commuting down for casual workers in the airport precinct, according to the Sydney Alliance.

Sydney Alliance Transport Spokesperson Kurt Iveson said the new arrangements for travel to the airport under the Opal card would apply to hundreds of workers.

“Under the new arrangements, the $21 cap will benefit anyone who takes two or more trips to the airport in a week – including part-time and casual workers.

“We’re pleased the Minister listened to our concerns, and that she has taken action.

“Local community groups, religious organisations and airport workers have all been pushing for cheaper fares to the airport for a long time, and their persistence has finally been recognised.”

Assoc Prof Iveson said the extension of the $21 cap, however, would still leave thousands of low-wage workers paying an extra $1,000 a year to use the airport train stations.

“How can a teenage retail worker on minimum wage be expected to pay a $1,000 annual fee on top of their normal train fares?   It’s just not fair.

“With the NSW poised to receive 85 per cent of the revenue from the Station Access fee, even a reduced Access fee operates as a tax on baggage handlers, security officers, retail staff and hospitality workers – many of whom are on low incomes.

“Only 12 per cent of airport employees travel to work by train.  The excessive cost of fares is a major reason why the airport rail line remains such an under-utilised public asset, and why roads around the airport are so congested.

“We look forward to the NSW Government’s response to the Parliamentary Inquiry, and trust it will bring further good news for airport workers and travellers.”