Arncliffe Commuters Get a Lift! 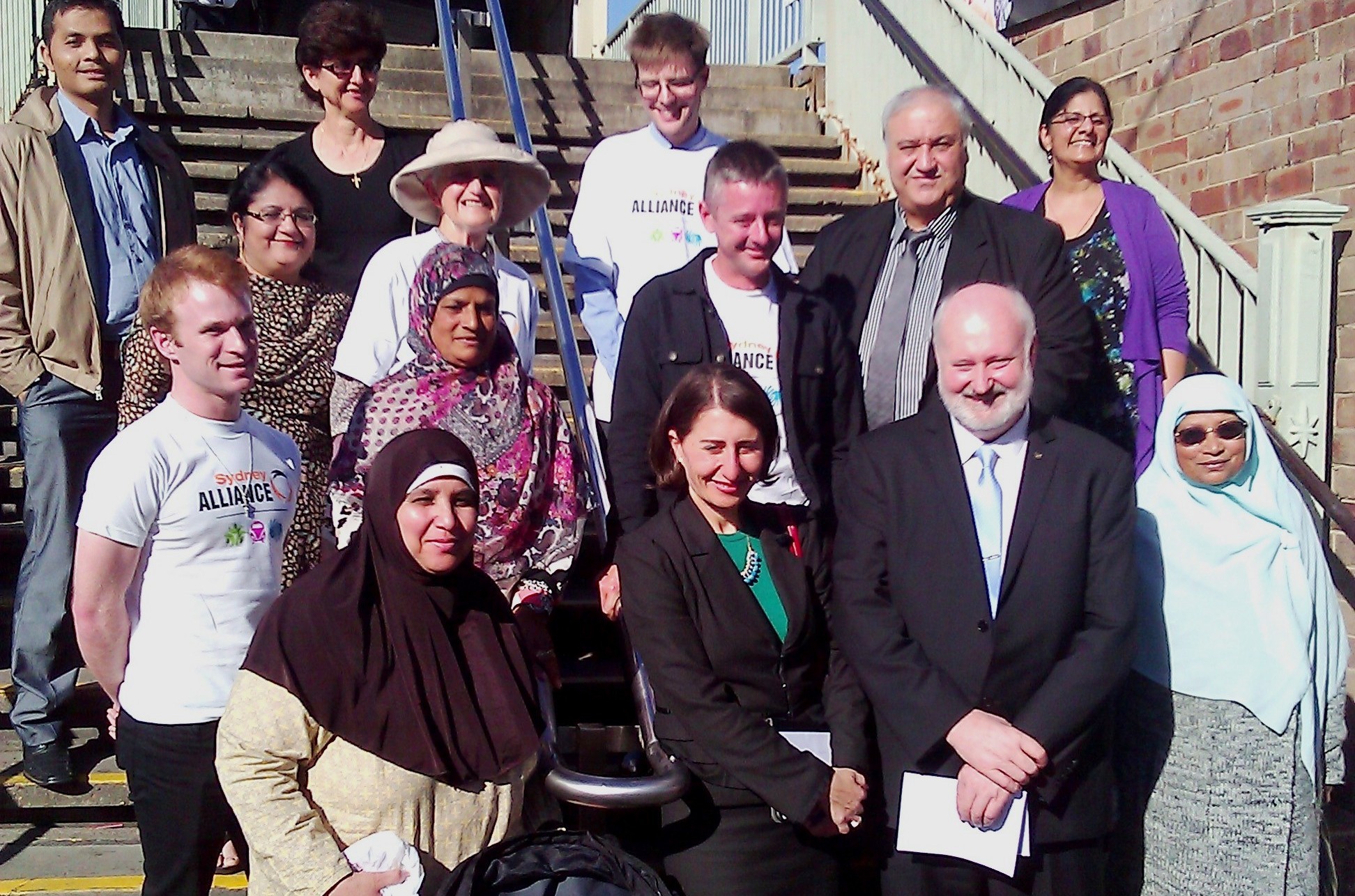 Public transport users in Sydney’s south received a lift today, with news that an elevator will be installed at Arncliffe Station.

The announcement of the new lift followed a concerted campaign by local community groups such as the Inner South West Community Development Organisation and the Sydney Alliance. 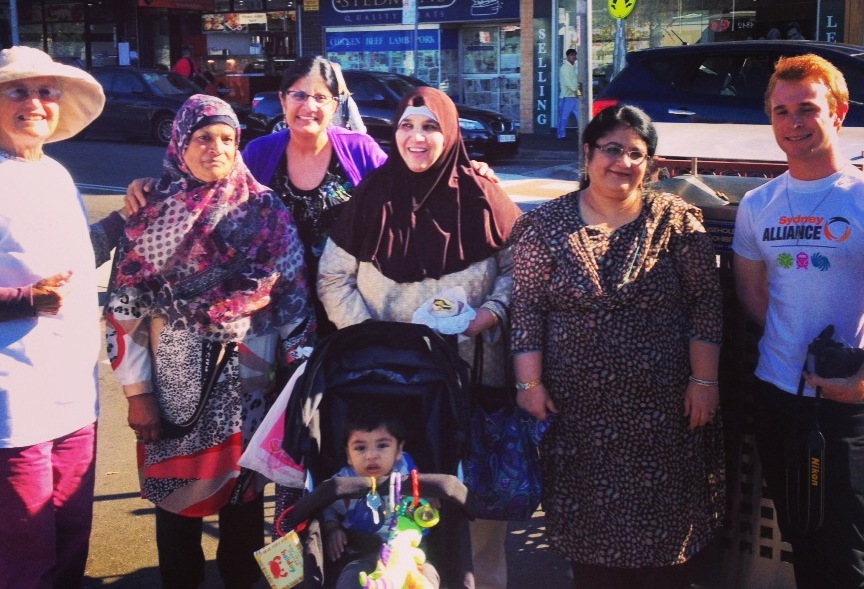 “The campaign to install lifts at Arncliffe Station has been going on for some time, but local residents never gave up.

“It’s great to see politicians listening to the concerns of local communities and taking action. As a result, many more people in the Arncliffe area will now be able to use the rail system, and enjoy a better quality of life.”

Dr Tattersall said better access to public transport was a critical issue for people across Sydney.

“Sydney Alliance has analysed the State Government’s own figures and found that 56 stations - or 32 per cent of the Sydney Trains network - are not wheelchair accessible.

“Another 22 stations – or 13 per cent – require people in wheelchairs to ring ahead and book assistance to help them get on the train.

“That means 61 stations still need to improvements like lifts and ramps.  This means that a simple daily task like catching a train can become a logistical nightmare for people with mobility issues, or for parents with prams.

“Today’s announcement is a positive step forward, and we look forward to hearing more similar announcements about improving the accessibility of public transport right around Sydney.”

The success of an Australian-first program that offers free early childhood education to children seeking asylum was the cause for...

The Sydney Alliance, the largest permanent coalition of civil society organisations in Sydney is appalled and grieved by the attacks...