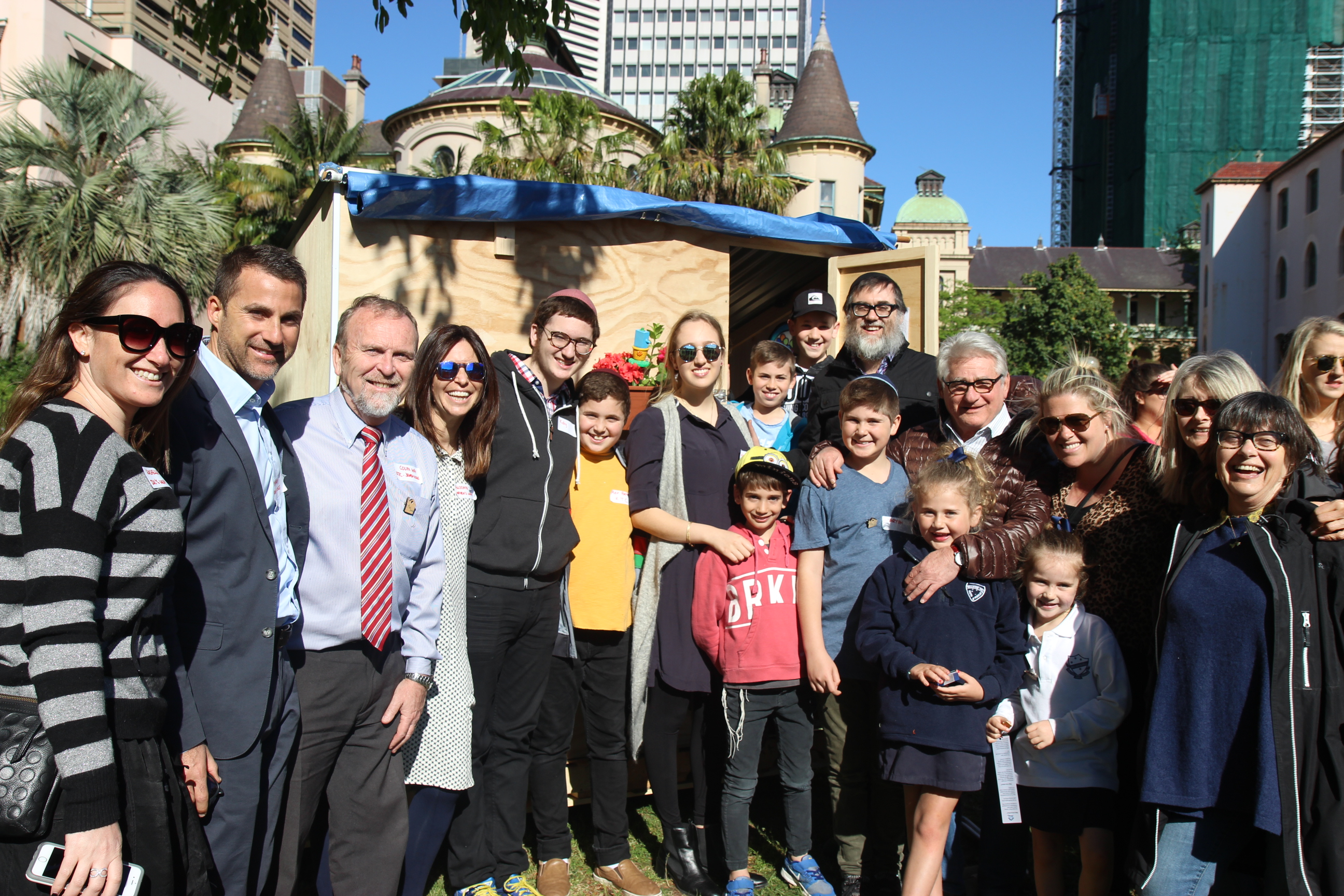 The dream of a ten year-old boy to do something practical and constructive about homelessness in Sydney will became a reality today, as Aryeh Berkovits invited NSW politicians to couch-surf with him inside his hand-built house for the homeless.

Aryeh built a cozy wooden house out of largely recycled materials for a school project at Kesser Torah College in Dover Heights.  Aryeh hopes the house could become a prototype for inexpensive housing to assist people sleeping rough on the streets – but in the meantime he is keen to use it to raise community awareness about homelessness issues.

With the help of the Sydney Alliance and Jewish House, Aryeh took his house to NSW Parliament, where he hosted a breakfast for politicians from all parties and other concerned young people from across Sydney.

Sydney is one of the world's most expensive cities

Sydney Alliance spokesperson David Barrow said young people across NSW were worried that housing prices were creating a generation of people who would never have the security of a permanent home.

“Sydney’s booming housing market has made the city of the most expensive places to live in the world.

“This is making it harder for young people and people on low incomes to put a roof over their heads, and forcing more people to survive by couch-surfing or sleeping rough.

“We need to look at all the options for dealing with this crisis, and to consider innovative solutions – such as mandating a proportion of affordable housing in every new development.

“That’s why it is important for our politicians to engage with young people to hear their stories and understand their needs, so they can develop policies that will actually make a difference.”

CEO of Jewish House Rabbi Mendel Kastel said Aryeh’s project was an inspiring example of how young people were looking at the problems in their local community and taking action.

“Aryeh has shown that school students don’t have to wait until they grow up to become community leaders.”