Community will be 'Singing for Western Sydney' 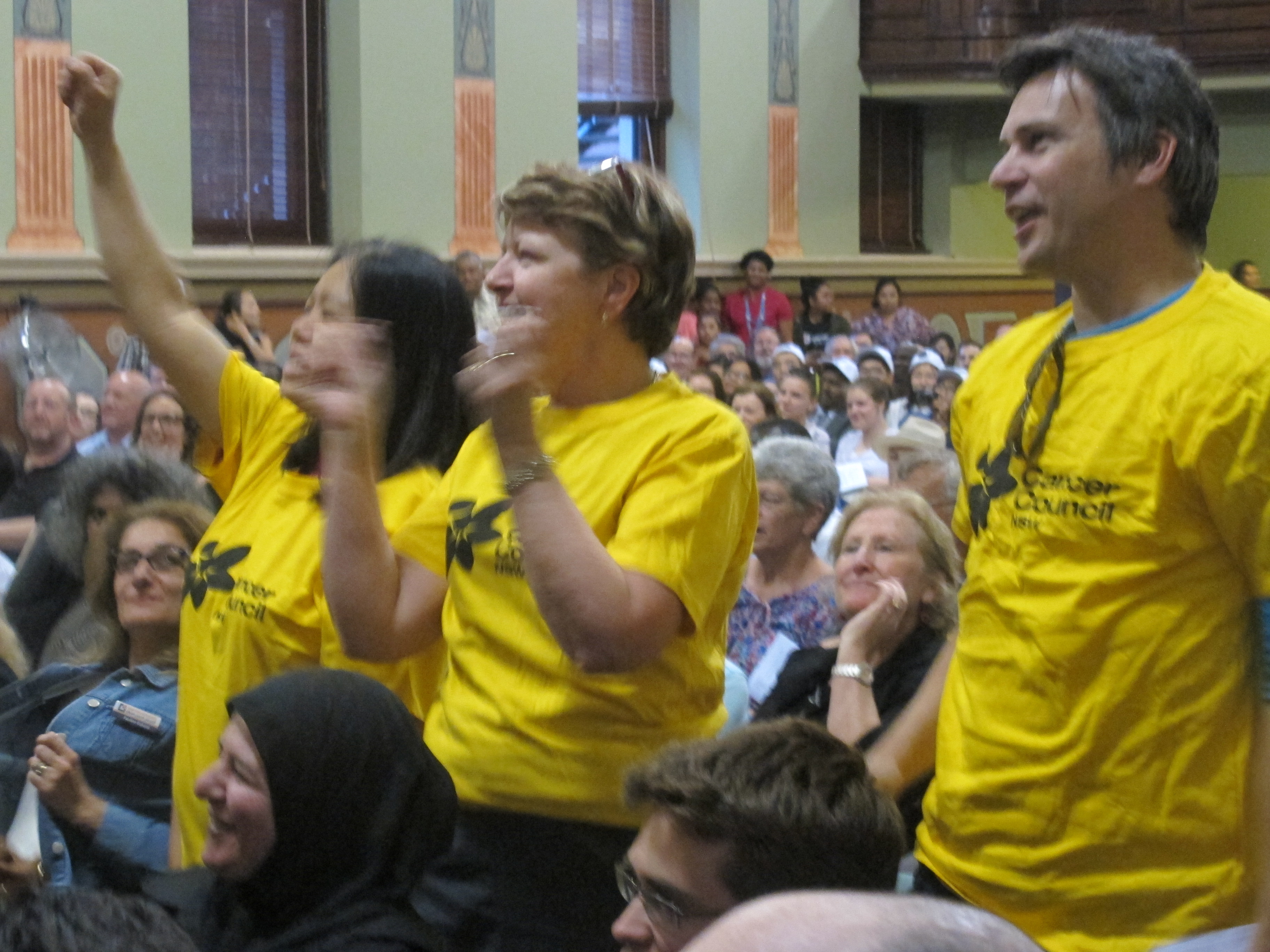 Tomorrow's Western Sydney Assembly will bring together local religious groups, community organisations, schools and trade unions to form a powerful voice for Western Sydney in the lead up to next year's NSW State Election.

The Western Sydney Assembly, organized by the Sydney Alliance, will be titled ‘Singing for Western Sydney’, and will take place on Wednesday 29 October at the Parramatta Town Hall, starting at 7pm.

“It’s will be great to have so many different people from different groups together in one room, focusing on the things that unite us.

“We’ll be talking about important local issues such as access to employment, the need for better transport infrastructure and services, and the rising cost of housing in Western Sydney.”

Rev Stevenson said that around 400 people were expected to attend the Western Sydney Assembly.

“People who live in Western Sydney are proud of their communities.  We live in the most culturally diverse region of Australia.

“But we also face very specific challenges, particularly around youth unemployment.  Tackling these challenges will require leadership from within our communities and from our local politicians.

“That’s why the Western Sydney Assembly will be so important.  It will demonstrate the power of community, and will help light the path for political leaders of today and tomorrow.”