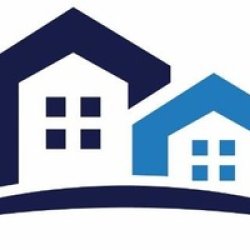 Sydney Alliance today commended the inclusion of affordable housing contributions by developers in City of Sydney's plans to rebuild the city skyline.

"The Sydney Alliance supports 'density done well', when it upholds the human dignity of every Sydneysider through affordable housing, public services and public space".

The Sydney Alliance is campaigning for Value Sharing - also known as inclusionary rezoning.

"There must be justice as we build into the sky,” Mr Rich said.

"It is a travesty that every council isn't demanding a proportion of affordable housing in new developments.

“Towers are going up all over Sydney - where is the justice for all those service workers being priced out by unaffordable housing?

“The councils who do want to implement value sharing policies, can't because of NSW Government restrictions.”

Sydney Alliance is a coalition of 42 organisations across faith groups, trade unions, schools and community organisations.