Encouraging our politicians to do great things 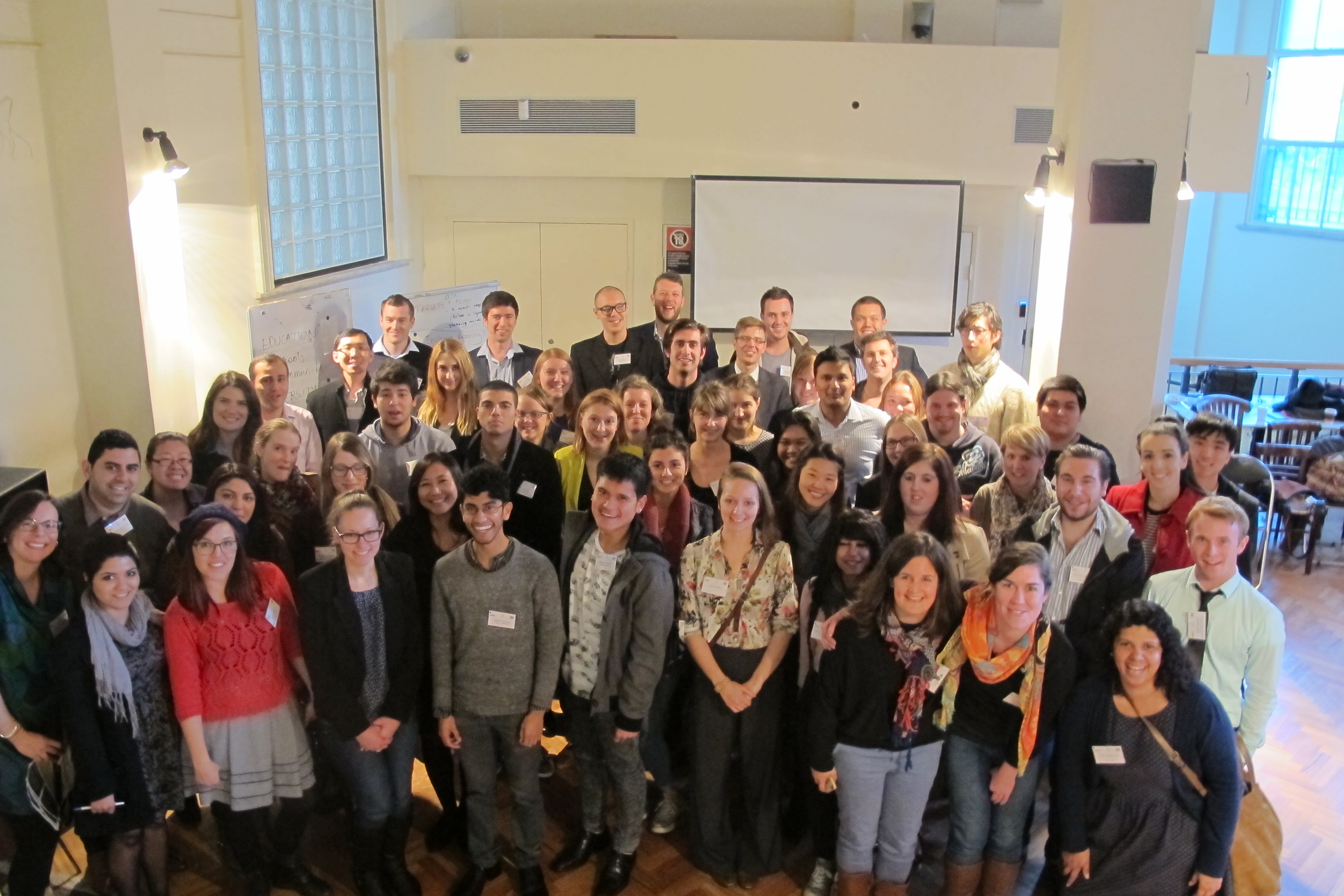 The British political theorist Sir Bernard Crick once wrote that:

Crick’s “discovery” is important for all of us who want to make the world a better place.  Essentially, we cannot sit back and wait for government to effect change on our behalf – or complain when nothing happens.

To effect change we have to first demonstrate to our governments that there is support for change.

For example, the Federal Government’s recent decision to drop its proposed amendments to the Racial Discrimination Act came about after civil leaders demonstrated that there was widespread community support for keeping those laws.

The Prime Minister saw that he had mass support to change course, which gave him the confidence to do so.

The Sydney Alliance is taking the same approach to its 2015 Election Agenda.

We have already commenced a series of delegations to meet with senior State Government politicians and their advisers to demonstrate the widespread community support for change.

There will be many more meetings with political decision makers to come, as we continue to pursue to the agenda for change that we outlined at the City Assembly in March.

This process is something that everyone can, and should, get involved with.

You don’t need to be the head of organization, and you don’t have to get an appointment with the Minister.

In fact, Sydney Alliance is coordinating meeting with local Member of Parliament across Greater Sydney to discuss the issues that matter to local residents.

These meetings are important for a number of reasons.

Firstly, they demonstrate to local politicians that their community cares.

Secondly, they help hold local politicians accountable for their promises.

And thirdly, they help both politicians to understand that there is mass support for positive change on the community.

Stay tuned for more information about MP meetings in your local areas, and make sure that you get involved.