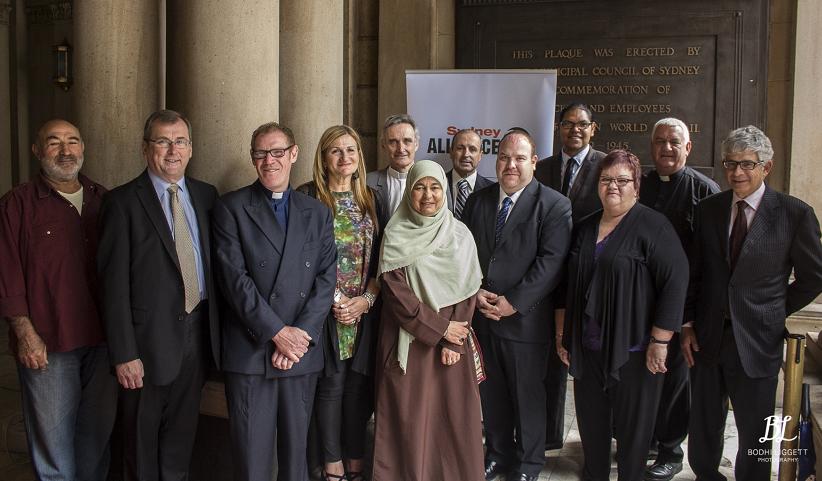 Representatives from diverse organisations across Sydney will gather as one this morning to condemn last week’s act of violence on a Jewish family walking home from dinner in Bondi.

Members from the Sydney Alliance will gather on Sydney Town Hall steps at 9:20am on Monday 28th October 2013.

Following a short statement from the Chair of the Sydney Alliance, Violet Roumeliotis, representatives of each organisation present will make statements condemning the violence.

The Sydney Alliance is a coalition of 52 partner organisations, including religious, cultural and community organisations, schools and trade unions working together for the common good of Sydney.

“We condemn any form of violence, especially where racially motivated,” said Ms Roumeliotis.

“Saturday’s attack appears to be an example of anti-Semitism.  This was an abhorrent attack and warrants our absolute condemnation.

Sadly, many of our members face violence based on religion or culture such as Muslims and Sikhs who are targeted for their distinctive clothing.  Refugees and indigenous people too are verbally and physically abused on public transport.

The Sydney Alliance is built on strong relationships that build real bridges between faiths and cultures. We must continue this work and the Alliance recommits itself to breaking down the barriers of racism and violence in our community.