Housing, health and asylum seekers on the agenda for Northern Sydney Assembly 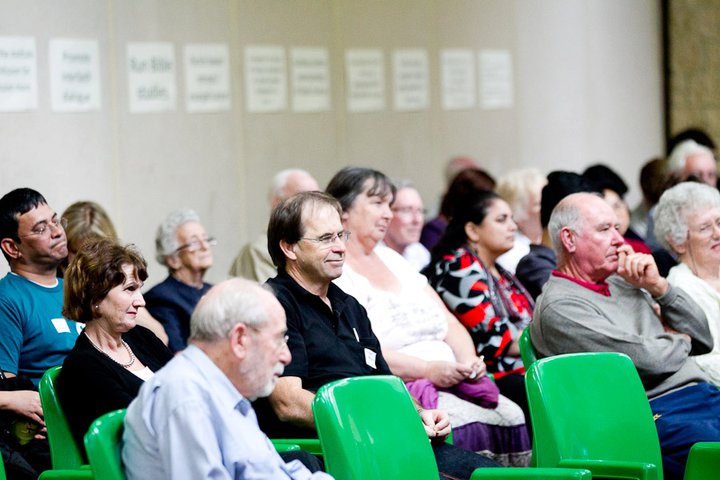 Tomorrow’s Northern Sydney Assembly will bring together local religious groups, community organisations, schools and trade unions to form a powerful voice for Northern Sydney in the lead up to next year’s NSW State Election.

“It will be great to have so many different people from different groups together in one room, focusing on the things that unite us,” Rabbi Kastel said.

“We’ll be talking about important local issues such as affordable housing, services for asylum seekers, and access to specialist health and medical services - such as improved palliative care and a public lymphoedema clinic."

“Northern Sydney is a wonderful place to live, but our region also faces some difficult challenges, particularly around the spiraling cost of housing.

“The region also has the highest proportion of people over the age of 75 in NSW, making access to health services a key priority for local residents and their families.

“This assembly will not only highlight these challenges, it will present community-driven solutions to help light the path for our political leaders.”