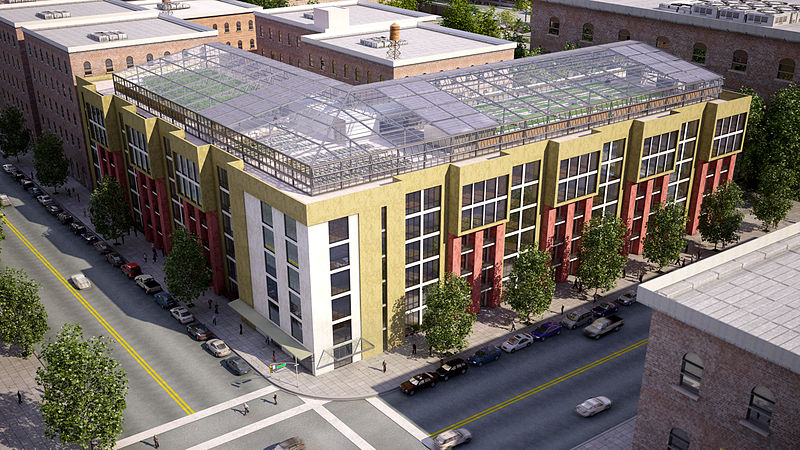 Mandated requirements for affordable housing on re-zoned land will help address Sydney’s housing crisis – but the low-ball targets flagged in today’s media reports would represent a missed opportunity, according to the Sydney Alliance.

Sydney Alliance Lead Organiser David Barrow today said the Alliance had campaigned for the introduction of Inclusionary Zoning targets for affordable housing around Sydney for over two years.

"Political leaders at State an Federal level must recognise there Australia is experiencing a housing crisis, and that crisis is most acute in Sydney.

“This is not just a tale of the baby boomer generation crowding out young people.

“It’s also about how our cities function.  It’s about ensuring workers – including people in the emergency services and shift workers – can afford to live near their place of employment.

“And it’s about providing places for families escaping domestic violence, or other circumstances that leave them vulnerable and in need of an affordable place to live.

“Inclusionary Zoning must be part of a strong but nuanced policy response, and it’s heartening to see the Greater Sydney Commission heading down this path.”

Mr Barrow said the targets outlined in today’s media, however, were below the targets sought by the Sydney Alliance and the community housing sector.

“The Sydney Alliance is seeking a minimum requirement of 15 per cent of new developments on private up-zoned land to be designated for affordable housing, and 30 per cent on Government land.

“In just a decade, median rents in the Greater Sydney Area have increased by more than 73 per cent.

“Nearly all of us are affected in some way by a housing market that has gone out-of-control.

“New South Wales can do better and make sure that everyone gets a home and a fair go. It has the strongest economy and the strongest budget position of any state in Australia.

“Thousands of new units are being built in areas close to transport and jobs, but none will end up being affordable unless we change our planning system.”

“The Bays Precinct and the Central to Eveleigh Urban Transformation programs, for instance, could also deliver hundreds of affordable housing units close to transport, jobs and services. But without political will and clear targets, they won’t.

“The housing affordability crisis can be fixed. Expert evidence has shown that effective planning reforms can deliver housing for all. Now is the time to show leadership and make it happen.”