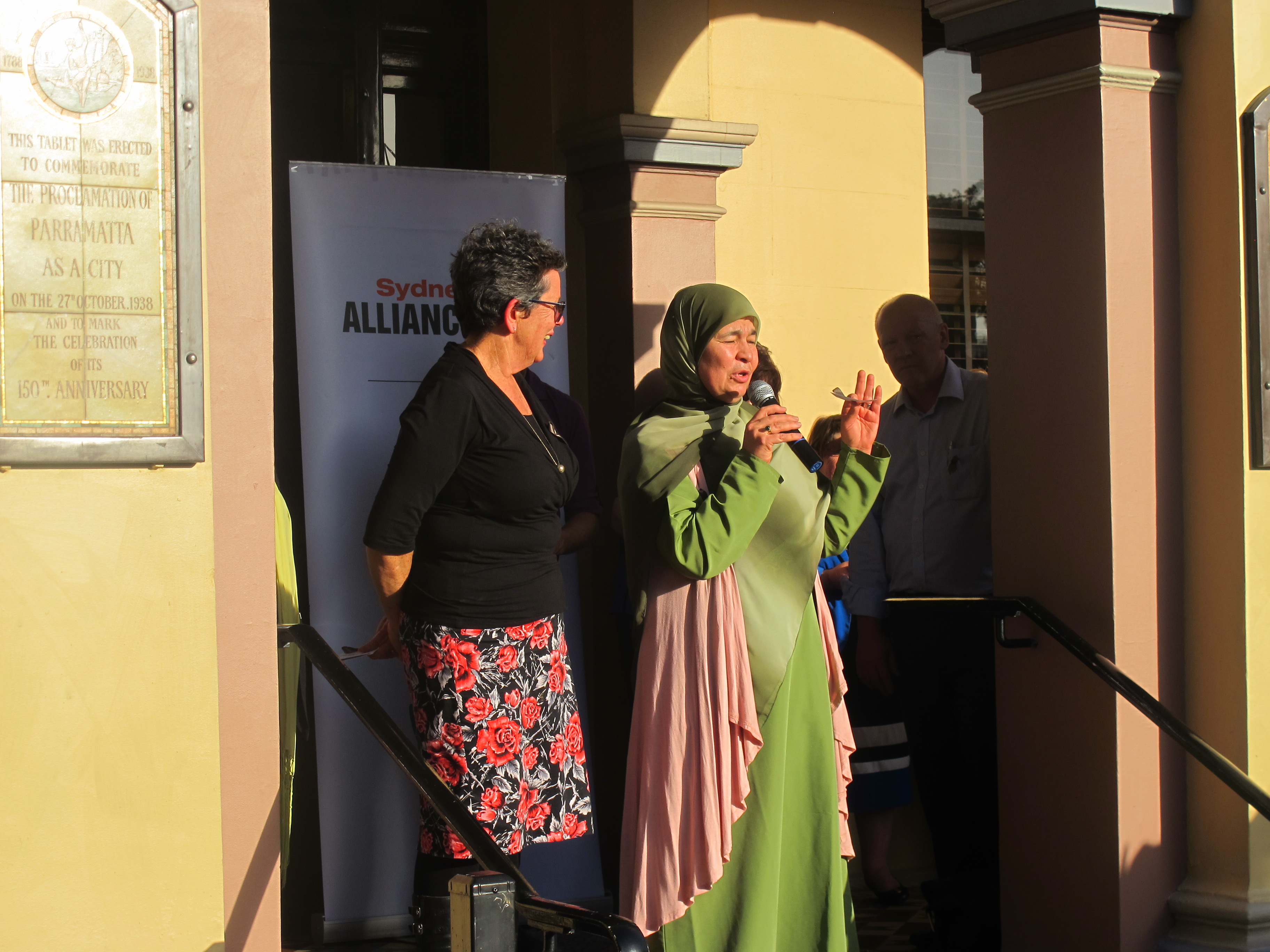 Around 400 olive ribbons will be distributed at the inaugural Western Sydney Assembly, and wearers of the ribbon will pledge to treat all Australians as valued members of a diverse but united community.

“By wearing an olive ribbon Western Sydney residents will make a powerful statement embracing unity and respect over division and conflict.

“The ribbons reflect the solidarity of our diverse community – and that diversity makes us stronger.”

“We cannot afford to let bigotry take a hold in our society.  That’s why so many groups have banded together under the banner of the Sydney alliance to create the Olive Ribbon Campaign, and to promote the values of diversity and inclusiveness.”

The launch will be followed by a community dinner at Parramatta mission, with the Western Sydney Assembly commencing at 7pm at Parramatta Town Hall.