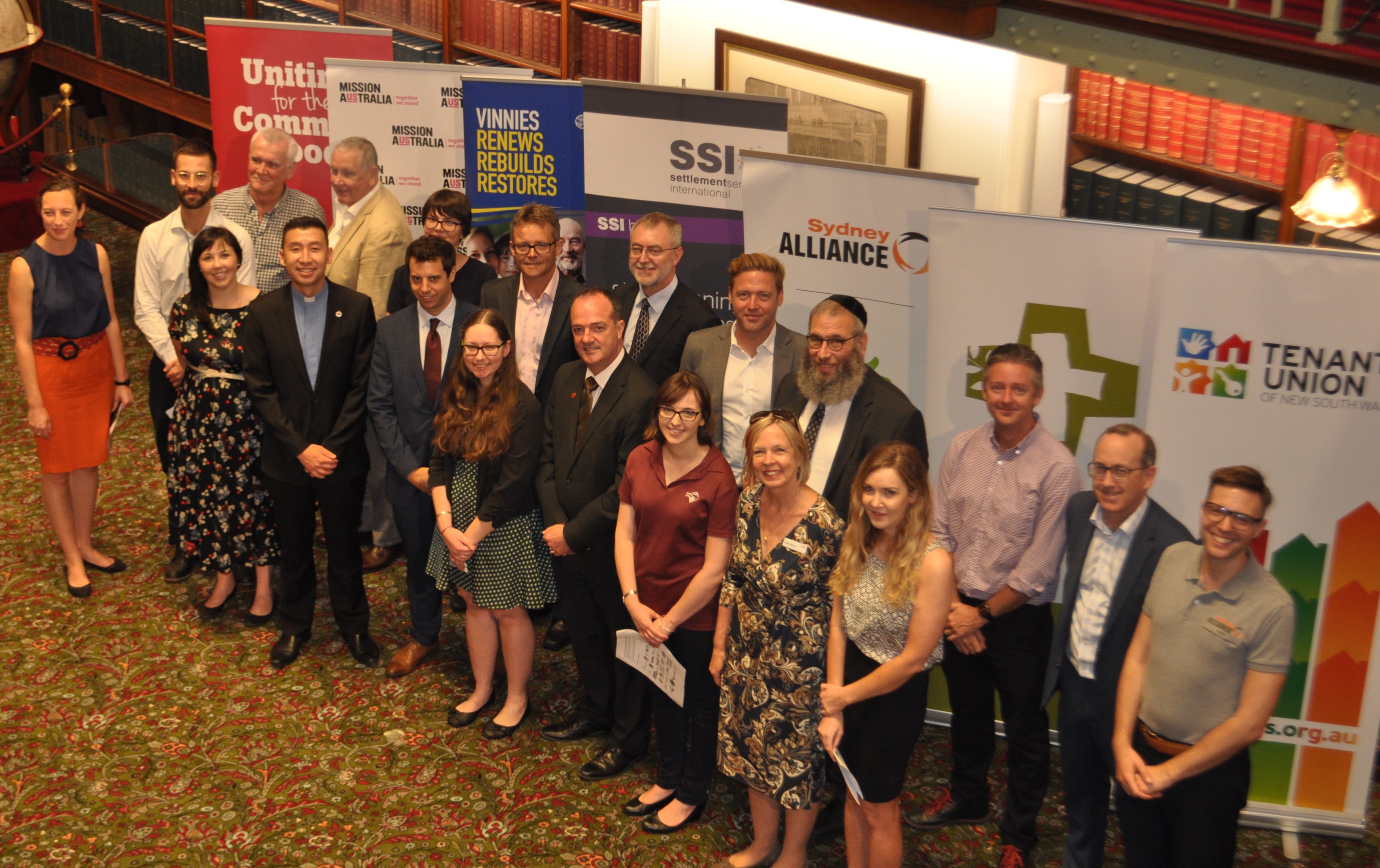 The following is an open letter signed by the attached Australian community and faith-based organisations, academics and unions listed below, for your and your Government’s attention.

We write to applaud and encourage your government’s initiative in tackling the worsening problem of unaffordable housing in our major cities.

We welcome the announcement reported on October 28, that your government will move to change the city’s planning laws to require under the Greater Sydney Commission’s District Plans a minimum level of accommodation at rents accessible to lower incomes.

We now urge you to ensure that this initiative achieves its desired outcome of adding significant new opportunities for affordable housing by:

In just a decade, median rents in the Greater Sydney Area have increased by more than 73%. Nearly all of us are affected in some way by the spiralling housing market.

For the most vulnerable members of our community, not being able to find affordable housing means living in inadequate or overcrowded apartments, temporarily staying with friends, or sleeping in a car or out on the street. There were over 28,000 people experiencing homelessness in New South Wales at the date of the latest Census (2011). With the rental market left unchecked, there are few opportunities to move out of crisis accommodation. Family life and educational opportunities suffer badly.

New South Wales can and should do better to ensure affordable housing for all. This state has the strongest economy and the budget position of any in Australia. Thousands of new units are being built in areas close to transport and jobs, but none will end up affordable for lower income earners unless we establish clear and adequate inclusionary rezoning quotas.

South Australia has mandated a 15% minimum inclusionary rezoning level for over a decade; cities around the world - London, Rotterdam, Galway, New York and more - have adopted substantial quotas and successfully delivered more affordable housing for residents – without adverse impact on supply or prices.

The Government plans major urban redevelopments that could substantially boost the supply of affordable housing. The Bays Precinct and the Central to Eveleigh Urban Transformation programmes, for instance, could also deliver hundreds of affordable housing units close to transport, jobs and services – they will only do so with political will and clear, adequate targets.

Our organisations all agree that a minimum of 15% is required for meaningful impact on Sydney’s housing affordability. A much higher proportion, around 30%, should be achieved on government- owned land.

The housing affordability crisis can be fixed. Expert evidence has shown that effective planning reforms can deliver housing for all. Now is the time for NSW to show leadership and make it happen. 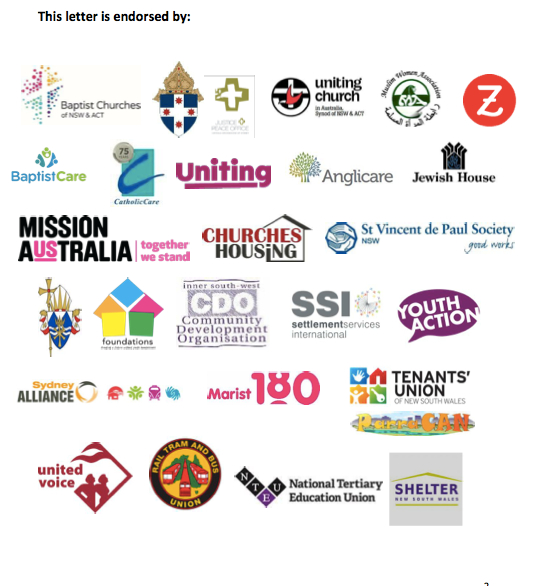