The Sydney Alliance is a citizens’ coalition whose vision is to provide the community with a voice to express common values and aspirations for a fair and just Sydney.

Sydney Alliance is a way people for people to have their say in what they want for Sydney now and in the long term and to act together with others that feel the same way.

The Alliance believes that a strong and connected community enables the people of Sydney to shape their own future, to grow and develop as leaders, to be full democratic citizens and to speak and act with others on their own behalf. We build grassroots power that respects the contribution and dignity of all people.  View the videos below to learn more..... 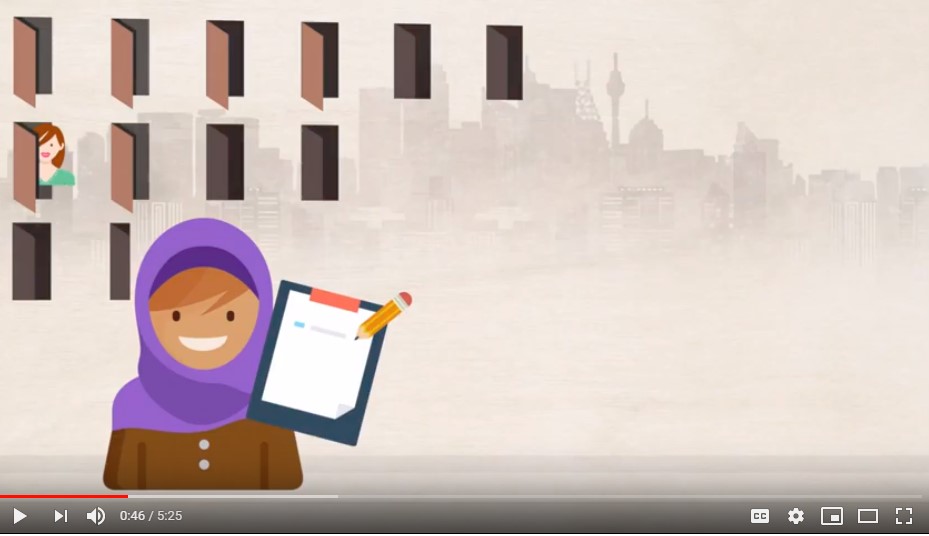