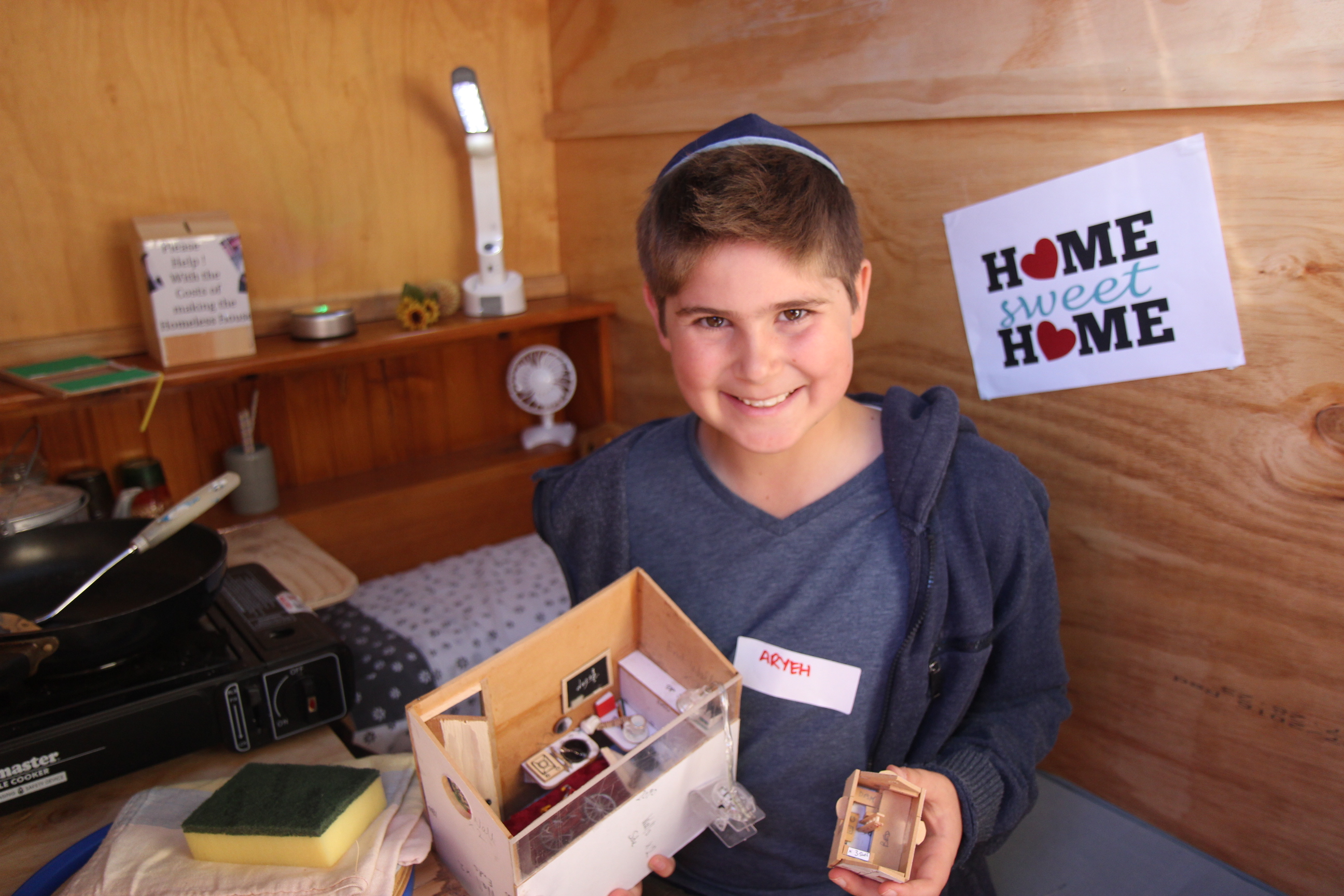 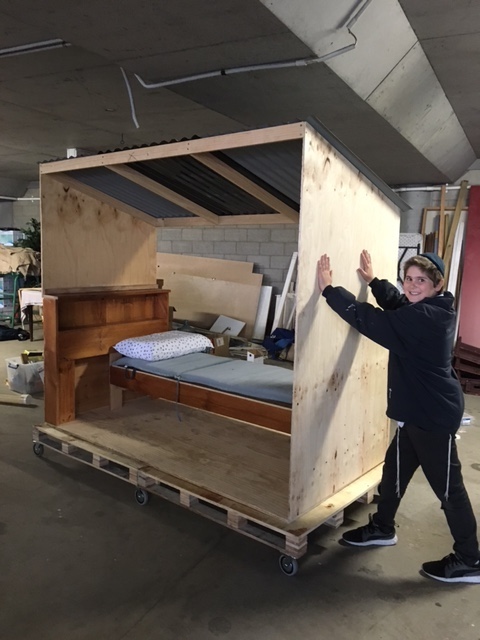 It all started when Mr May told the math extension group that we are going to be making a Personal Interest Project, aka PIP.

When we first heard the word PIP we were puzzled but interested about what Mr May was talking about. We talked for a while about what the PIP is about, when we were going to present our projects and to whom we will presenting our projects to.

I like drawing, so I figured I would give drawing a shot for my PIP, but after a week or two it was getting pretty hard and I wanted to change. I talked to Mr May about my interests and we discussed cubby houses and wood work.  We chatted for a while until we came up with the idea of a homeless shelter.

As we got deeper in to the discussion of my project, which was about a week later, he gave me some pictures and an article to look through that would inspire me. The article was about a nine year-old girl by the name of Hailey, and how one day she saw a homeless man on the street. Hailey felt sad for the man seeing him without proper clothes and shelter, figuring he was probably hungry, she went to a close store and bought him a sandwich.  This deed inspired Hailey to plant a garden with lots of food to give to the homeless, and from there Hailey decided to make the homeless man a shelter.

According to the City of Sydney government website, did you know that in NSW there are 28,190 homeless people? And that one in 200 people in Australia are homeless? Over 100,000 Australians are homeless and 44,000 of them are aged 12 to 25. But things are improving and from august 2010 to August 2016 the amount of homeless people in Sydney city decreased from 830 to 813.

Mr May, who is my mentor also has a passion for woodwork. He is very talented and created miniature models for me to create. I brought them home and worked on them - my whole family loved helping and watching them come together.

In the planning stage, in our Wednesday groups with Mr May, we discussed with each other our projects. We shared ideas, gave each other constructive criticism and took peoples advice.  Some suggestions taken on board were putting the door on the side instead of the front, and including the gutter on the roof in order to collect fresh rain water to be used by the occupant of the shelter.

Once we had an idea of what materials we would need, Mr May was always on the lookout for recycled materials on the road. He gathered lots from street and some from the school garage. Seeing it would cost some money to get whatever materials were necessary, I wrote letters to several people asking for their support. I wrote a letter to Mr Malcolm Turnbull, to Bunnings Warehouse and a friend of Mr May’s - Aaron Blake who is a wood burner in school. Aaron was generous to donate some of our supplies.

Mr May, my father, my brothers and I drilled and built, watched it come together. It felt great each step of the way with the building and seeing it amount to a real life sized structure. I was feeling proud of myself. Thinking I am awesome that I’ve done it with some help. Being part of this program helped me watch an idea, a dream develop and turn into reality. I am passionate and excited that I, little me Aryeh Berkovits of KTC in Sydney Australia could be helping someone with the basic human right of housing as stated by The Universal Speech of Human Rights.

I’m hoping this mobile shelter will actually be used by someone in need which we are trying to organise with the help of Rabbi Mendel Kastel from The Jewish House. And until we find a suitable person and place for it, we are thinking it can be used as awareness for the lack of proper housing and homelessness.

A big thanks to Mr and Mrs may, Thomas, Aaron Blake and everyone who helped build the shelter.

After several Wednesdays of building the shelter we have finally completed the homeless shelter let me take you through the steps of building the shelter. First we screwed the wheels on to the base then we drilled the sides on to the base and to give the sides more support we bolted the bed into the side walls we also drilled the roof on. Next we screwed in the front and back walls we cut out the circle window and we discussed which way the door will swing. After that we cut and sanded the door and put in the solar panel lamp in.

Some other features in the shelter are a sink to wash his hands and face, a stove to cook food, storage tubs under the bed to store extra goods, a fan to keep cool and a desk to write on and a light to light up the shelter.

Someone very wise once recently told me small things turn into big things.

Thank you very much and enjoy all the wonderful PIP projects.