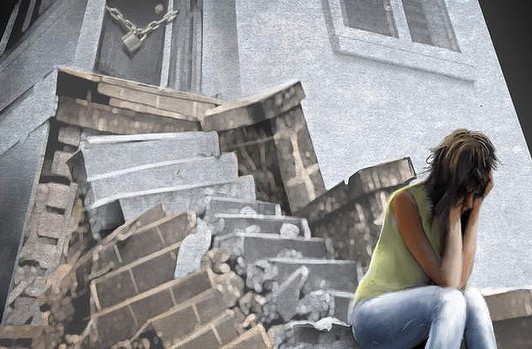 Sydney's housing affordability for young people has reached crisis point and urgent measures are now needed from the State Government, according to a summit of youth organised by the Sydney Alliance, Youth Action, and the Committee for Sydney.

Around 70 young people from all over Sydney convened to share their experiences and concluded that young Sydneysiders are putting off major life decisions because of uncertainty over future housing arrangements.

"Young people are increasingly getting locked out of our city due to high prices. This is going to have huge impacts not just on them, but on the city's economy and community.

“Young people don’t have unrealistic expectations – they just want to be able to afford a roof somewhere within cooee of decent a job. Billionaire developers like Harry Triguboff may think the solution is simply to borrow a couple of hundred thousands bucks from mum and dad – but our city needs solutions that are a little more grounded in reality.”

"Nobody wants Sydney to become a city just for millionaires," he said.

"We are losing talented people in their 20s and 30s who are going to live in Melbourne and elsewhere. Cities work best when a diverse range of demographics are incorporated into their centres - Sydney is at risk of losing that. We need to bring young people into the conversation.

“Yet I've never seen so many young people engaging constructively and working together as we have had at this summit. It is an excellent first step."

“People are saying they have to live with their parents for longer, or put off starting a family,” Mr Barrow said.

“But we can make a change. It is inspiring to see so many young people who are prepared to work to build a better city."

Ashwin Thomas – a 23-year-old student from Maroubra - said at times he had spent up to 80 per cent of his income on rent.

“When your income is almost completely consumed by housing, it is extremely stressful," he said.

“I couldn’t think more than one day at a time, and that really affected my outlook on the future, my studies, and my social life.

“It was a trip to Melbourne where my friends were paying just $80 a week to live in a nice part of town that made me realise it doesn’t have to be this way."

The meeting discussed a range of potential solutions to address affordable housing, combat homelessness, and increase housing density in the city. Ideas included:

The initial ideas will be subject to more research, and will be presented to the State Government during a Youth Housing Assembly later this year.