Tales from the Couch: The Reality of Homelessness in Australia 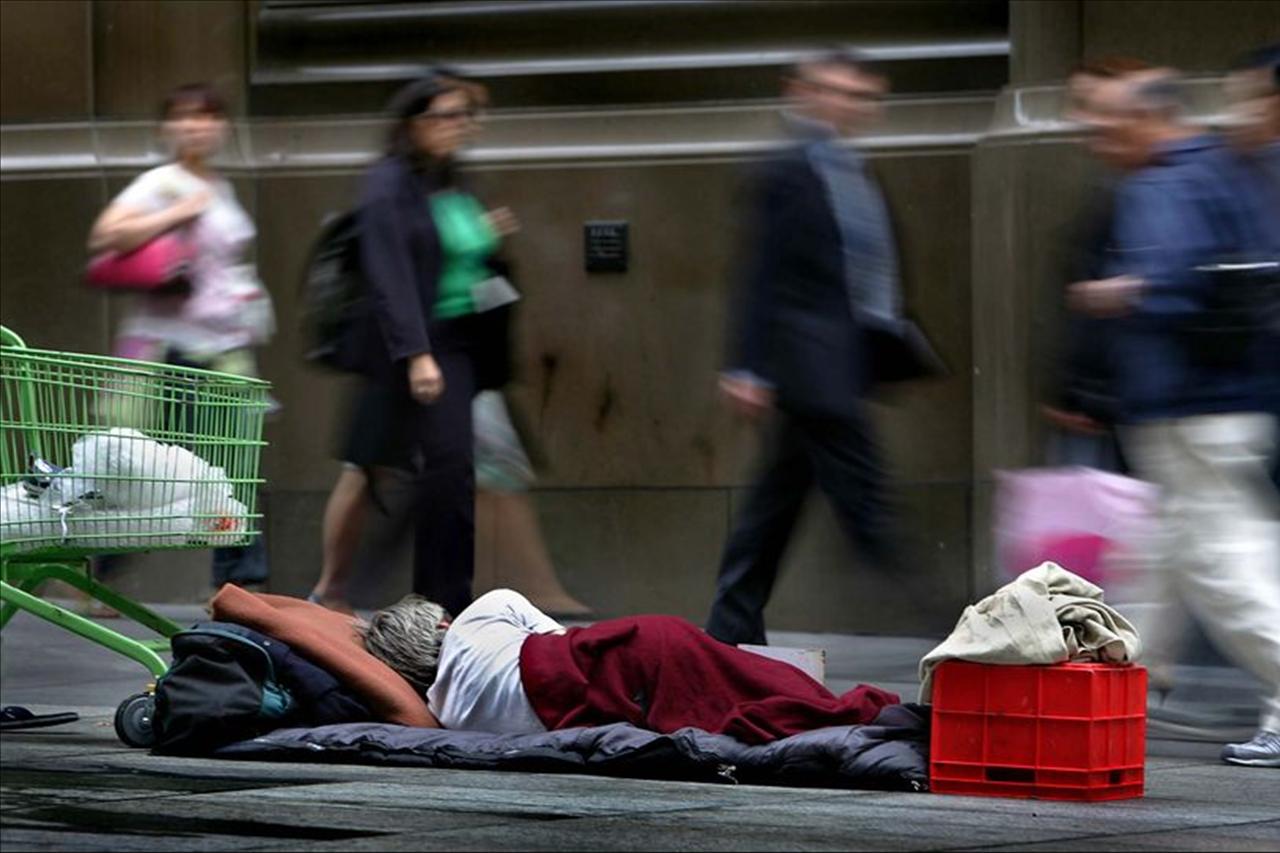 New research from the Auditor-General has shown that homelessness is on the rise in Australia.

In spite of governments across Australia committing over one billion dollars since 2008, there has been a 26 per cent increase in homelessness around the country.

Even more concerning is the thousands of people classified as couch-surfers, and living in overcrowded conditions who are not included in the latest statistics.

Over the past months the Sydney Alliance has been running a listening campaign around the city talking to people about housing stress and homelessness.

The stories have been alarming. Take John* from Campbelltown who became homeless after his landlord reclaimed possession of his house. At the time John was in hospital about to undergo heart surgery.

He barely had time to pack up let alone search for a new rental. With few options left, he turned to Housing NSW to put his name on the waiting list.

Unemployed at the time, no car and single, John found it very difficult to find anything he could afford.

Over the next year, John waited for his name to come up. He spent a year couch surfing with friends and family, staying in overcrowded conditions and feeling ashamed and like a burden for loved ones.

He turned to his daughter for assistance, but their relationship had hit a rough patch.

His lowest point was when he was left sleeping in his grand-daughter’s small race car bed, with the grand-daughter left sharing her mother’s bed.

After months of back and forth, facing unhelpful housing officers and other administrative nightmares, such as losing his medical report, John was able to secure priority housing.

If it had not been for John's determination and his medical history, John would likely still be a couch-surfer today as currently there seems to be no end in sight to the waiting list.

Sydney Alliance also sat down with a lady of refugee background, Mina*, a young, single mother of three.

Mina moved to Sydney from Coffs Harbour in late 2013 to connect with her community and find more opportunities for work and education.

She was staying with an acquaintance from her community, but the living conditions were unbearable.

Mina and her children were staying in a small room together. They were not allowed to use the kitchen or laundry facilities, and were asked to go out of the house whenever guests were coming over.

Some days Mina would spend up to eight hours wandering the streets and sleeping in the park with her children.

The living arrangement took a toll on Mina very quickly, and moved out when she was able to secure crisis accommodation for a week.

Throughout this experience Mina was trying to secure a private tenancy or something through Housing NSW, but this was proving too difficult in a market that is saturated with completion and low on affordable housing stock.

After a week in crisis accommodation Mina was forced to continue couch-surfing with different acquaintances she had met in the community.

Eventually Mina was able to secure a private lease in Bankstown.

Mina is grateful to have a roof over her head now, but things are still really tough for her since nearly fifty percent of her income goes to pay the rent. Mina is still on the housing waiting list.

Homelessness and housing affordability is fast becoming one of the most critical political issues facing all governments around the country, but so far no-one has stepped up to the plate with comprehensive solutions.

That’s why the Sydney Alliance is proposing some realistic recommendations for the NSW State Government to combat homelessness problem and the lack of available, affordable housing.

One of our "asks" is that the NSW State Government commit to a formal plan, with numerical targets, to increase the supply of social and affordable housing in NSW over the next four years.

The plan would need to be developed on a cross-portfolio basis within the NSW Government and in partnership with the Federal Government.

The Alliance is also asking the NSW Government to establish a perpetually affordable shared equity scheme.

Based on the success of models in other states and abroad, this will help provide opportunities for low-income workers and people in social housing to purchase their own home in partnership with a community housing provider or government.

*Names have been changed to protect identities

Charles Rich is the housing spokesperson for the Sydney Alliance and Team Leader – Humanitarian Settlement Services at Settlement Services International.  Charles has been monitoring the housing market closely over the last four years in a professional capacity - supporting refugees and asylum seekers to secure affordable housing.  Charles is married and rents in Sydney’s Inner West – so he has first-hand experience in the pressures of trying to get a foothold on Sydney’s property ladder.