Time has come for cheaper train fares to Sydney Airport 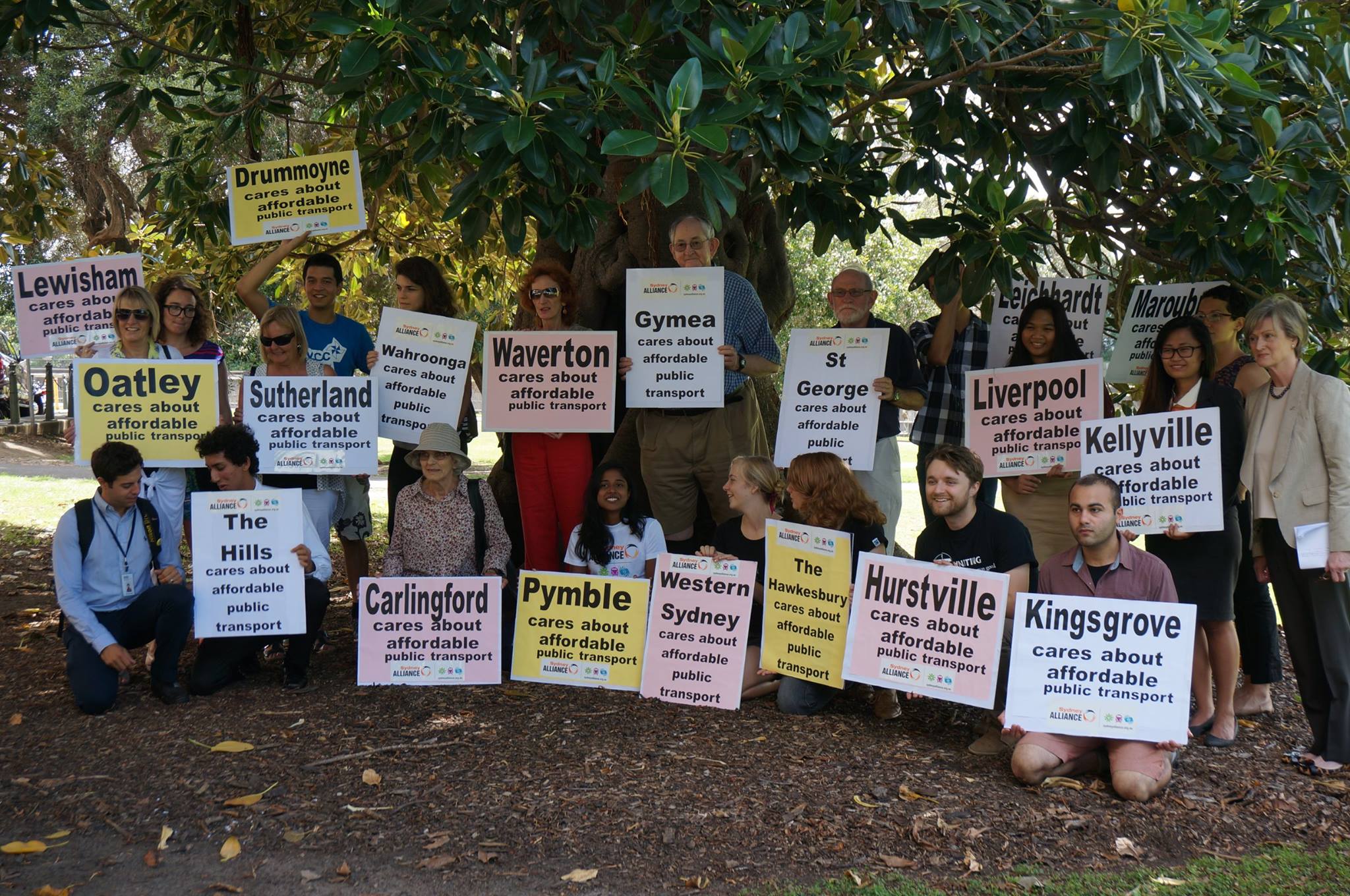 Right now, it costs almost twice as much to catch a train from Central to Sydney Airport as it does to catch a train to Newcastle, Blackheath or Kiama. That’s because the private company that operates the airport train stations charges a ‘Station Access Fee’ that adds over $10 to every journey to and from an airport station.

No wonder travellers and workers who catch a train to the airport are in a minority. People going to the airport face a choice between one of the most expensive per-kilometre train journeys on the planet, an expensive taxi fare, or a train trip or drive to a nearby suburb followed by a long walk. This situation is both unsustainable and unjust.

As a community leader who is part of the Sydney Alliance, I am committed to turning this issue into something that NSW Government takes action on in the lead up to the 2015 State Election. Many of the 28,000 airport workers find the cost of transport to and from work to be prohibitive. Forgoing the Sydney Airport rail line, they opt for buses which require multiple changes, increased travel time and often a long, dangerous walk from nearby suburbs such as Mascot.

One retail manager I know at the Domestic Airport who operates a chain of cafes finds it difficult to retain staff rostered at the airport store. Shifts located there cut into his staff’s time, enthusiasm and pay. And as tourism operators have pointed out, the high cost of the train does not constitute much of a welcome for visitors to Sydney either. Beyond the airport itself, the urban development corridor between Redfern, Green Square and Mascot is continuing to see significantly increased residential numbers.

It’s a wonderful part of Sydney that is transitioning into a new urban identity. Why would we persist in saddling such a growth corridor with overpriced transport options? Soon, the NSW Government will start receiving a share of the Station Access Fee charged by the station operator. This situation has triggered a Parliamentary Inquiry into the Airport Station Access Fee.

The Committee is due to report to Government this week. A wide range of stakeholders have made submissions to the Inquiry, from the Tourism and Transport Forum and Sydney Business Chamber to unions and public transport advocacy groups. While their differences are many, they all agree that the Station Access Fee needs to be removed.

As part of the Sydney Alliance, an coalition of 49 religious organisations, community organisations, schools and Unions, I call on the NSW Government to remove the Station Access Fee. Unlike so many of our transport problems, this one has a solution that can be implemented immediately.

Removing the Station Access Fee can make a difference to many thousands of lives right now, by making better use of the infrastructure we’ve already got. Yes, this will come at a price. But the benefits of this reform will far outweigh the on-going economic and social costs of the current situation – bringing a real public transport options to thousands of commuters, workers and businesses around the airport.