Why I am happy there is chaos in Canberra

Yesterday 1500 well wishers attended Tom Uren’s funeral. As Anthony Albanese said, for those two hours we were “comrades” saluting the leadership of one of the most heroic politicians we have ever had. John Howard, Ruddock, Keating, Hawke were all there to pay tribute to an environmentalist, peace activist, war hero, Labor man.

Uren lived ten lives in one. He was big in stature and his work casts a long shadow. He campaigned for cities, and my own suburb Glebe has a large public housing estate thanks to his commitment to social housing.

The contrast between Uren and what is going on in Canberra is stark.

Tony Abbott’s leadership is in trouble not because he Knighted Prince Philip, and not even because of his latest mistakes about Medicare or the controversy around Paid Parental Leave. He is in trouble because he has prosecuted an agenda that repeatedly sidelines the common good. His refugee policy, his climate change policy and his budget have all sacrificed the needs of those with little for the interests of those with plenty.

But all this is now in chaos. The turbulence in Canberra is starting to challenge and upend some of the mean policies of the Abbott half term. That is something to celebrate.

All politicians need to take notice right now. Queensland, Victoria, the Labor Party, the Liberal Party – they all have a track record of disappointing the people when it comes to the values of love, compassion, creativity, fairness and sustainability. All of them – the ALP has sold public assets, Newman slashed spending on the poor, Victorian Liberals sought to build roads not public transport and the Federal Liberal Party continues to be cruel to refugees (and the ALP doesn’t do much better).

If chaos in Canberra is a sign that the country (and even some politicians) want to reject mediocre, insider, hack driven politics – then I am excited. 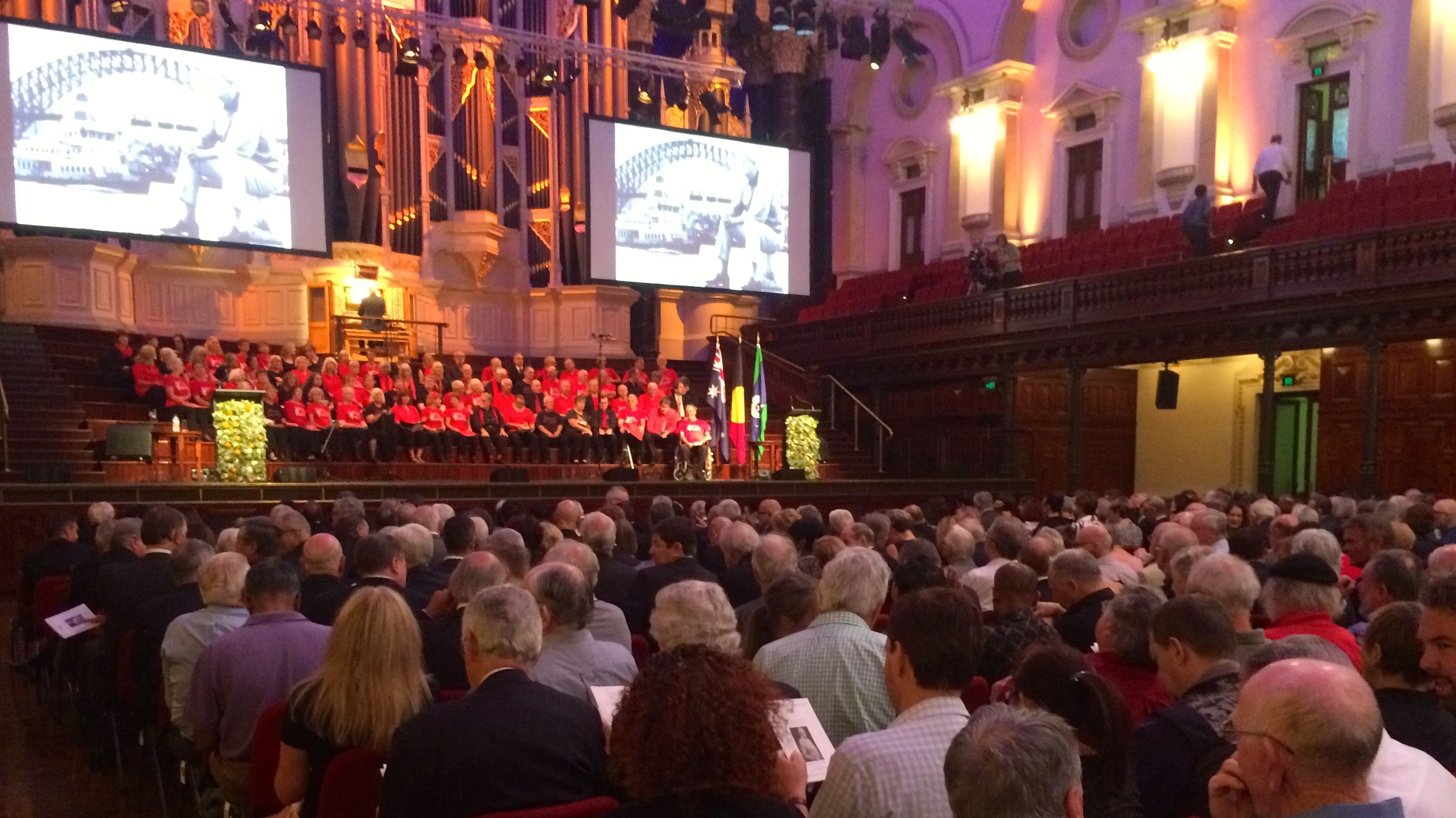 Tom Uren was so much more than a politician. He was a soldier before he even considered politics. His training ground wasn’t as a staffer for a member of parliament. He had a fresh clear agenda – he believed that cities and regions were the haulmark of a decent society. He was right – now over 50% of the world’s population live in cities and the future of our cities will define how we handle climate change and inequality.

If chaos in Canberra can create a crack of light where more leaders like Uren can rise – then I am excited. And, I don’t think I am the only one.

Rest assured. We don’t need a messiah in Canberra to save us – like Uren – our politicians need to be civilised and directed by a strong, organised, value-driven, clear and pragmatic civil society.

Imaginative leaders negotiating with organised civil society – that’s what made Tom Uren great, and is what this country needs if we are to have a bright, sustainable and fair future.